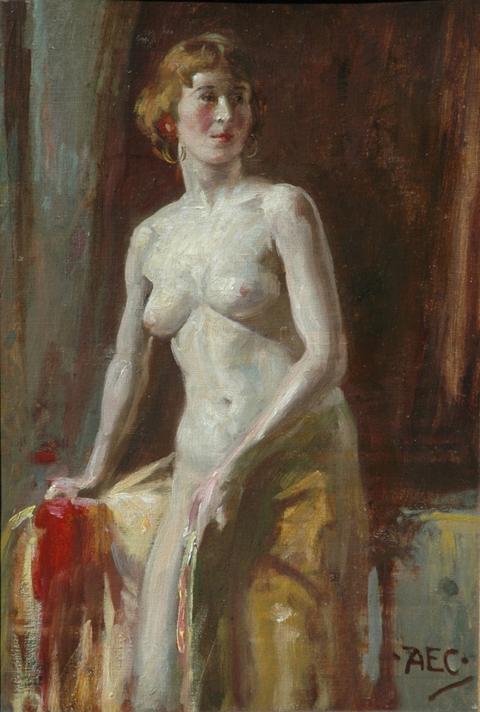 Painter in oil and water-colour of portraits, figure subjects, landscapes and still life.

Born on 5th July 1883 at Tettenhall. Educated at Durham School. Studied art at Bilston School of Art and at the R.C.A., where he won his diploma in 1911.

Painted a portrait of King George VI in 1940, and in 1943 a portrait of Sir Winston Churchill for the Junior Carlton Club, which was reproduced in large numbers under the title Profile for Victory.

Apart from his portraits, he also produced some fine landscapes, including many South Coast views Lived for many years in Chelsea and died on 11 th May 1974.