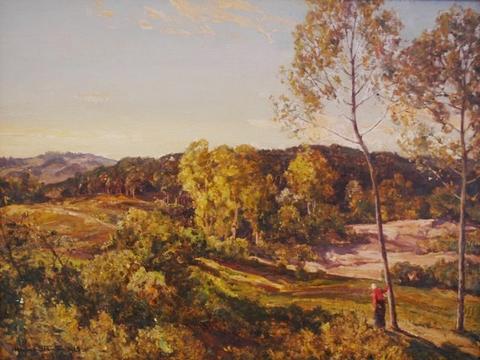 Landscape painter in oil and water-colour. Born on 21st November 1870 in Chelsea, London, son of William Hughes, a painter. Brother of Talbot Hughes and father of Blair Hughes-Stanton, both artists. Self taught in art apart trom the help received from his father.