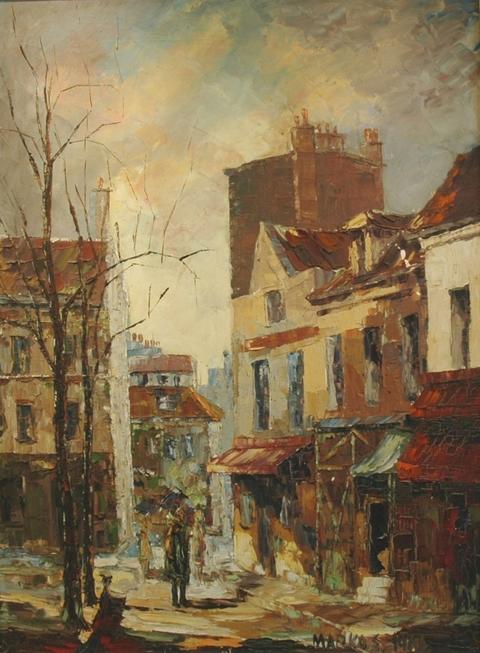 Born in 1936 in Yugoslavia, Stupar chose France as his permanent home in 1964 after completing his studies at the Beaux Arts of Belgrade. Today we find that the art of Marko Stupar is totally integrated into the School of Paris. Although his work continues to be very personal, the graphic nature of his Slavic background is now uniquely combined with the subtlety found in Bonnard.